An independent pharmacy for our community
West Elloe Pharmacy

West Elloe Pharmacy opened in November 1996 and has always been independently and locally owned pharmacy. As demand grew, the pharmacy acquired adjacent premises in April 2000 into which the pharmacy expanded. As the population of Spalding continued to grow, so did the pressure on providing patient services and in September 2006, the pharmacy installed its first dispensing robot, the ARX ROWA Speedcase. This piece of automation was almost unique in independent pharmacies, with most robots only being found in hospitals. The robot allowed us to dispense more safely but at the same time significantly reduced the waiting time for prescriptions.

Building on the success of this, the pharmacy purchased a second robot in June 2008 and is now the only retail pharmacy in the UK has two, independently dispensing robots. In January 2010, we formed Pinchbeck Pharmacy specialising in Care Homes and Monitored Dosage Dispensing for community based patients. More information can be found at www.pinchbeckpharmacy.co.uk. We have a team dedicated to providing the highest level of healthcare possible. Our aim is to provide our patients and customers with the best and most efficient service.

We’re an independently owned chemist and an online pharmacy located in South Lincolnshire. We are registered with the General Pharmaceutical Council of Great Britain (Reg. No. 1034348). This can be verified at www.pharmacyregulation.org.

What our customers say

“They offer an excellent service and are very helpful. I particularly like being able to collect prescriptions using the automated service! Thank you Sharon for being so helpful this morning. I hope you all stay safe and well. x”

“Prescriptions ready quickly, txt to let you know, ATM to collect out of hrs, and the staff ain’t bad either.”

News and updates from us 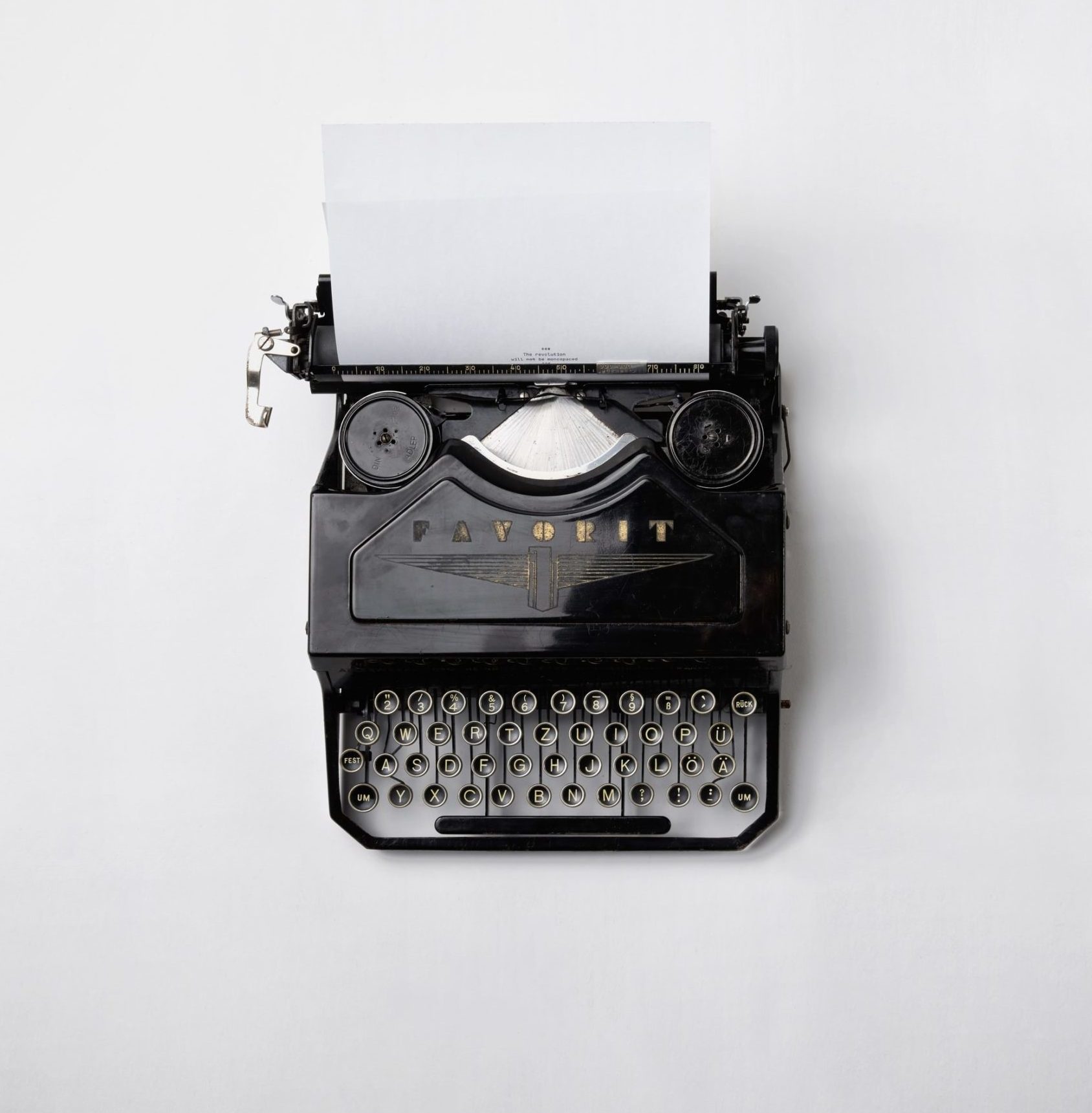 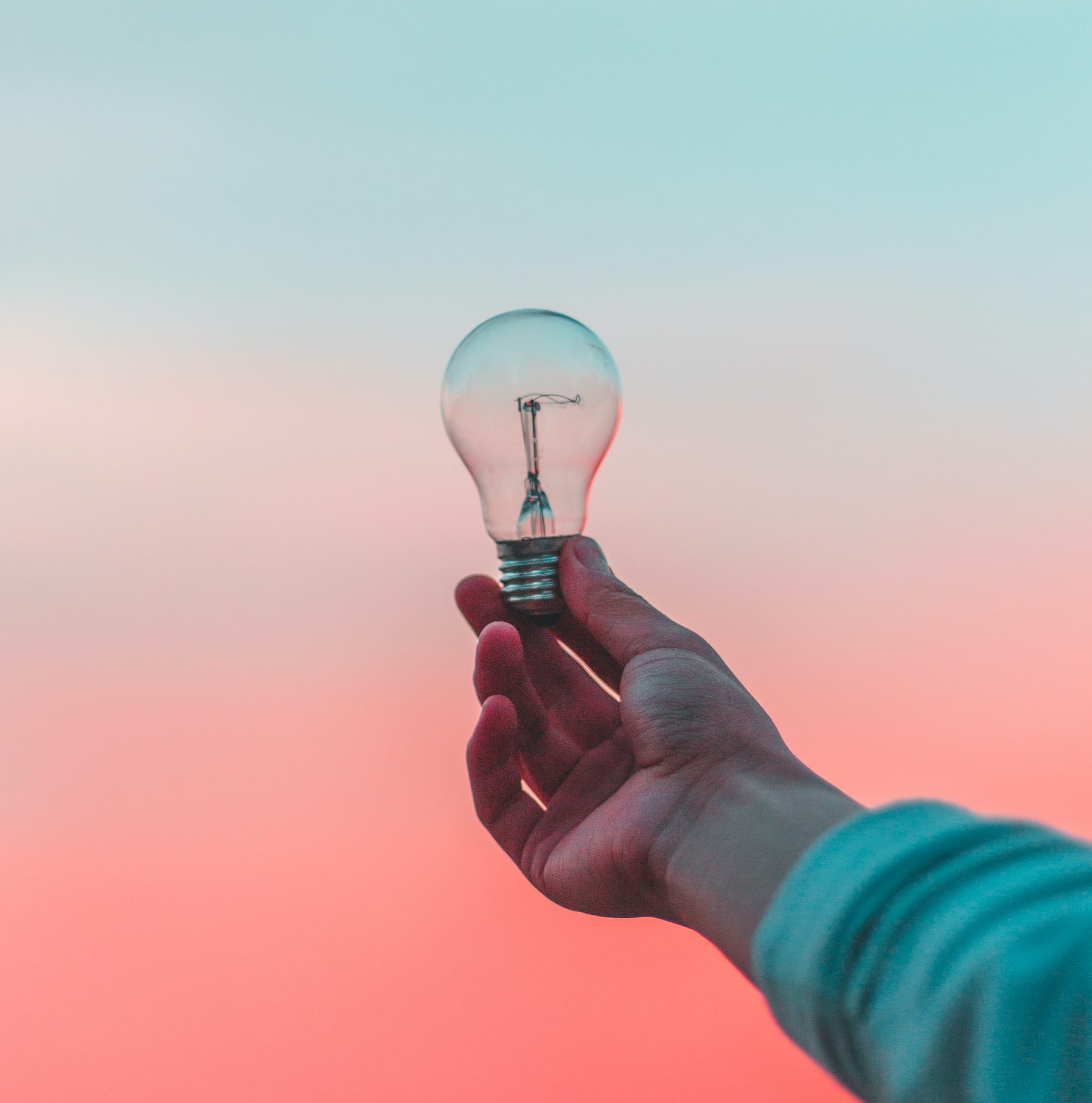 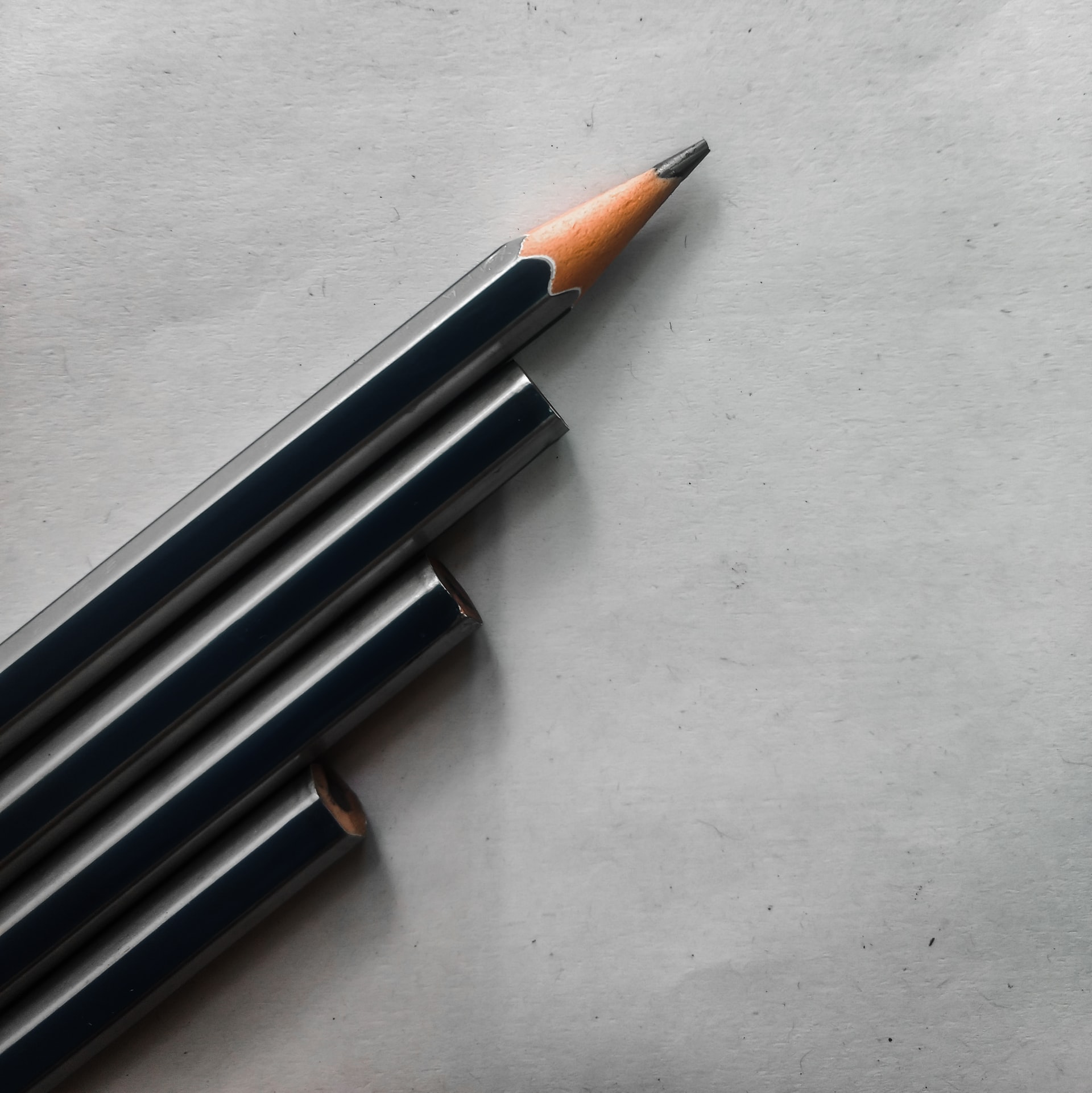